Each of the debates is produced into weekly television shows that used to air on Kenya’s national broadcaster KBC Channel One from Monday to Friday at 6.20pm (prime time) and thereafter full episodes are uploaded online via the Arimus Media digital platform called ACTV.

Each episode contains a sponsor board as an opening montage and closing credits at the end of the show. The sponsor board also appears on daily Great Debaters Contest promos. 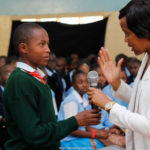 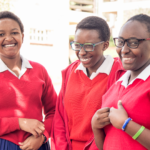 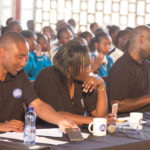